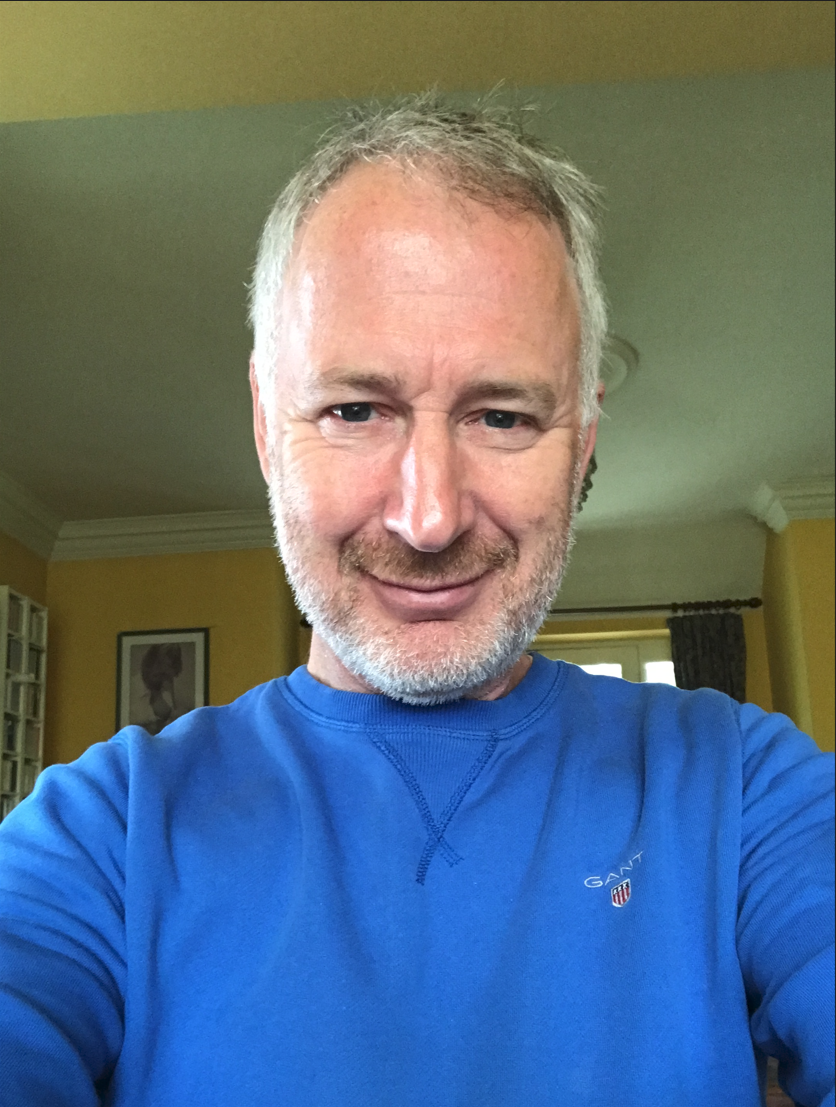 Richard has forty years of career experience predominantly building international businesses in the software and dotcom industries where highlights include being responsible for the strategy and execution for Europe's first dotcom to IPO on NASDAQ and leading the world's first omnichannel campaign featuring Web. He has also been CEO of a public cloud company and spent 10 years with SAP. He is currently responsible for the Middle East and Africa region of a Silicon Valley based company. A former Cold War aviator with the Royal Air Force, Richard has a business degree from Liverpool and an MBA from Bradford.After many years of fascination with Buddhist philosophy and investment in ecological concerns serendipity led him to meet Lama Dorje in 2021 and take his Buddhist vows. He lives near Manchester in the UK with a grown up family. He is a current member of The Woodland Trust and an early member of the Free Tibet human rights group.